If you scroll down, you will see photos of King Talal's house in Jabal Amman and a mosque that is named after him. The mosque is in terrible condition on the main road leading to the Dead Sea. Quite a shame!


King Talal ruled Jordan for 11 months, he is someone I think of as a "clock builder" and NOT "a time teller". A metaphor that is taken from Jim Collins books entitled "Built to Last" and "Good to Great", in which, based on years of research looking for the qualities that separate great and enduring companies from others. One of the distinct aspects is that they build systems that continue to operate regardless of who is in charge, the concept is to build a system that works instead of building companies around individuals no matter how great they are. This obviously leads to sustainability and better performance.

2) Made education mandatory and Free. This was the first of its kind in Jordan and the Arab world and had immediate and lasting results on the education in Jordan.

3) Issued a railroad law, making the railroad line an Islamic "Waqf", I don't know how to translate it accurately but when an asset is made a "waqf" then the ownership and financial return is owned by the people and can be used in charity.

I would again go back to 11 months of ruling a country and the tremendous impact those decisions had made on our lives. He is brilliant to say the least and look at how we have preserved his legacy.

Even the buildings that are named after him are in terrible condition have a look at the below photos and imagine the smell in those Mosque toilets, or the home of the late king where the moisture is eating the house, not to mention the garbage bags right at the door....

Why?
Introducing the "Palace"! 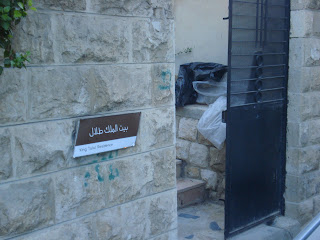 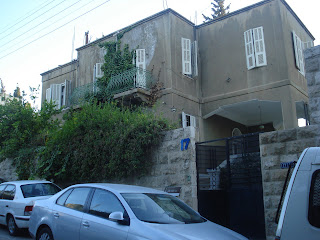 The mosque on the road to Jordan's prominent "Dead Sea", a tourist attraction that is unlike any other, this is the mosque of King Talal!!! The one who initiated the country's constitution...etc. At least assign someone to clean the toilets.... 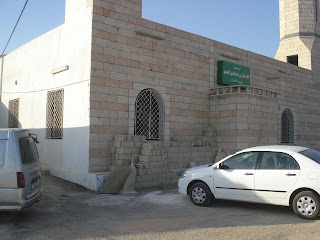 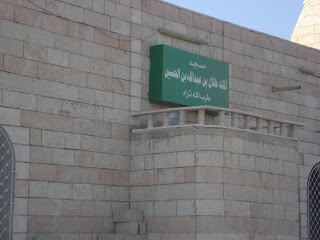 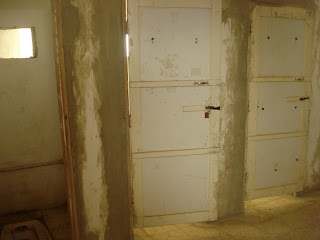 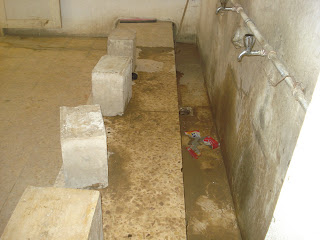 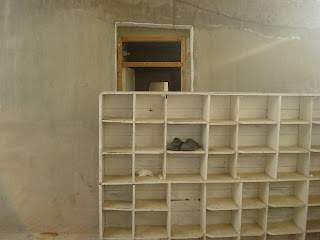 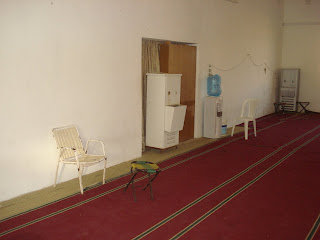 A few tourists from the Far East where actually praying in the Mosque as I took these photos... and guess what, they also visited the toilets... 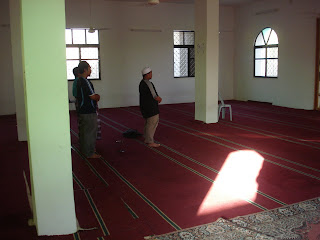 Aya, I think this is your first comment on this blog...

Thank you for stopping by...